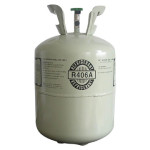 The treaty, which dates to 1987 and has been amended seven times since, aims to protect the ozone layer by phasing out the production of substances believed to be responsible for ozone depletion. One of those substances that plays a large part in ozone depletion is chlorine gas. The coolant used in air conditioners since at least the 70’s, called R-22, emits a whole lot of chlorine gas.

As of January 1st, 2010, R-22 becomes a thing of the past. R-22 will only be manufactured for use in existing systems. And after 2020, only reclaimed and recycled R-22 will be around. Most major equipment manufacturers have already gone to a custom-order-basis for R-22 equipment.

So what does this all mean for you? It means that if you’re in the market for a new cooling system, now is a great time to consider it! Not only will you save money in the long run, but you get to help the environment. 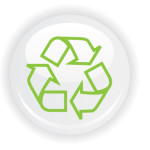 The new refrigerant, called R-410A, is more efficient as well as non-ozone-depleting. Plus, as supplies of R-22 wind down, the cost of it will naturally rise, and any repairs to your system will end up being more expensive than they otherwise would be.
Since energy costs have bumped up 50 percent in the past five years, you’ll want to pay attention to energy consumption.

Switching to the updated coolant systems could boost your energy efficiency by as much as 45 percent. What you want to look for here is the SEER (Seasonal Energy Efficiency Ratio) rating; the higher, the better. Minimum efficiency today is 13, and you can buy up to 23 SEER. And the warmer the climate (like here), the quicker the payback.

And last but not least, there’s the new $1500 dollar-for-dollar tax credit to sweeten the deal! Help save the planet, and save money – who could say no to that? 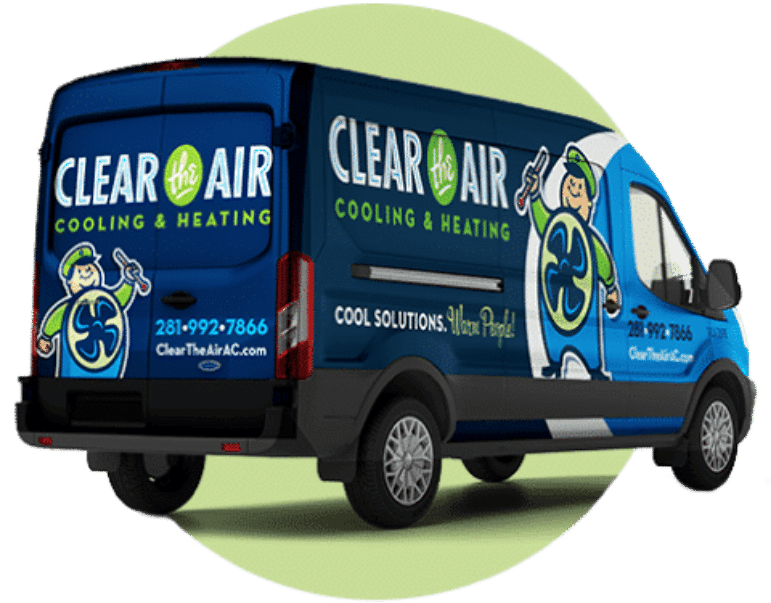